Balayan medal for contribution to the study of hepatitis E 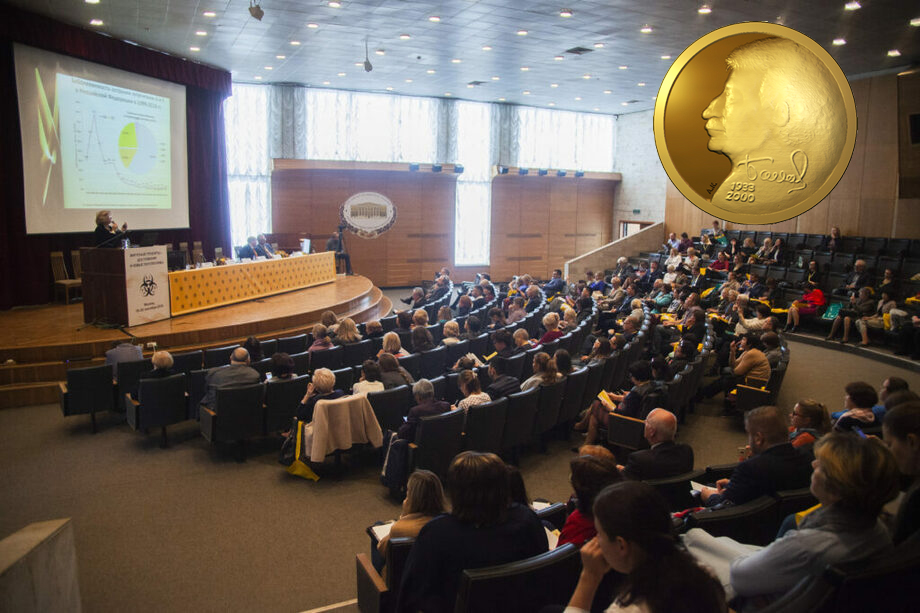 The Balayan Medal was awarded to scientists from various countries who have made a significant contribution to the study of hepatitis E:

Being one of the leading Soviet virologists of the 70-90s of the XX century, Mikhail S. Balayan was the author and head of priority studies devoted to polio virus and molecular biological and antigenic characteristics of viral agents associated with viral hepatitis. He became world famous for the
description of a new nosological form of viral hepatitis transmitted by the fecal-oral route (Hepatitis E), the isolation of a new virus as a result of the experimental self-infection and its comprehensive study. The contribution of Mikhail S. Balayan to virology is recognized by the world scientific community.

Mikhail S. Balayan made a significant contribution in the development of the Institute of Poliomyelitis and Viral Encephalitis named after M.P. Chumakov of the Russian Academy of Medical Sciences, where
he worked from 1957 to 2000, holding the position of Deputy Director for Research from 1978. Paying special attention to the education of the younger generation of researchers, Mikhail S. Balayan did a lot of public work, being a member of various commissions of the Russian Academy of Medical Sciences,
societies of epidemiologists and microbiologists of the USSR, USA, and the Republic of Cuba.

Preparing for the anniversary of the outstanding scientist, “HepatitInfo” with the support of the All-Russian Society of Epidemiologists, Microbiologists and Parasitologists, established the Balayan medal.
The medal is awarded to domestic and foreign researchers who have made a significant contribution to the study and prevention of hepatitis E. The awardees are determined by an international committee,which includes specialists in this area.The author of the medal is a well-known medalist, Honored Artist of the Russian Federation Alexander A. Kolodkin. His works are in museums in Russia, as well as in Germany, Poland, Italy, Vatican, Switzerland, USA, Japan and other countries.

At the 2019 conference, Balayan medal “For achievements in the field of hepatitis E research” was awarded. By the decision of the International Scientific Committee, in 2019, the medals were awarded to professor Daniel W. Bradley (USA) for original research on molecular cloning and characterization of the hepatitis E virus; professor Michael Purdy (USA) for original research on the evolution and molecular epidemiology of hepatitis E, genetic classification and taxonomic profile of the Hepeviridae family;
professor of the Russian Academy of Sciences Karen K. Kyuregyan (Russia) for a series of studies on the molecular epidemiology of hepatitis E; professor Anatoly N. Burkov (Russia) and doctor Anna P. Obryadina (Russia) for contribution to the development and introduction into production of Russian diagnostic kits for hepatitis E. 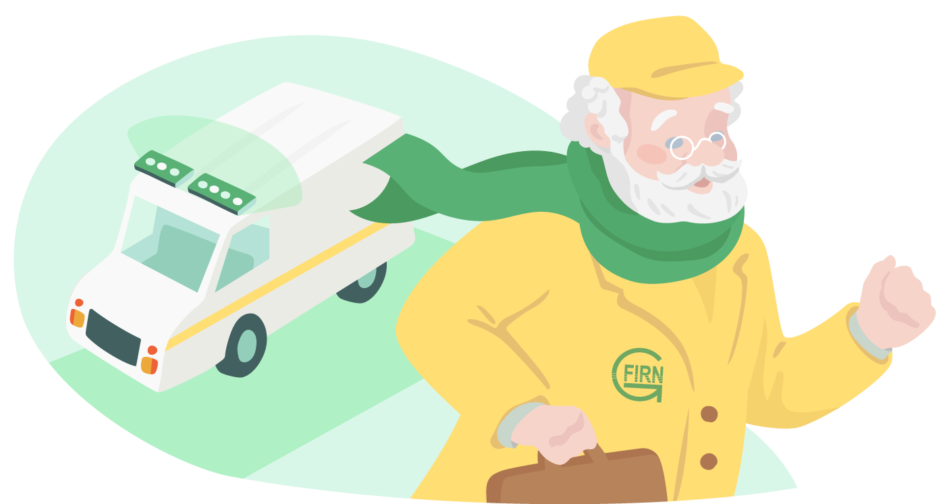 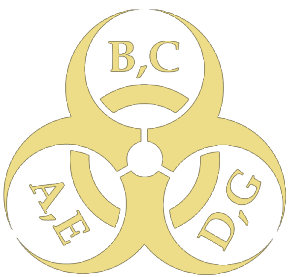